Skip to content
Posted on July 25, 2017 by Jenna Brownson

Anyone born between 1958 and 1973 probably can put those words, “One thing leads to another,” to music, especially if reminded of a band called The Fixx.  The band was at the height of its popularity right around the time I finished high school and, so far as I can tell, faded into happy obscurity. (Side note: we should all be so lucky.)

And now that you have that little earworm jingling away in your head alongside some questions on how you yourself might attain 15 minutes of fame only to soon be forgotten forever, I’ll get on with my essay:

When I was young, I would, on occasion, find myself in my local library going from shelf to shelf, from book to book, on a quaint sort of Choose-Your-Own-Adventure. (Nowadays, it is nearly ubiquitous that these wanderlust inquiries are done via a series of clicks on bright blue hyperlinks.)

When in college, at the outset of the semester, we were told by learned professors what we would be reading over the course of the next several months. In fact, this special document, called a “syllabus,” would provide a list–for philosophy majors, oftentimes a very long list–of what would be read and discussed in the soon-to-begin class. What I didn’t appreciate then, but came to just recently realize, was that I had been handed a professorial-designed Choose-Your-Own-Adventure. I didn’t value the decades of education that informed those college reading lists; I didn’t realize that each required primary source was a symbiotic part of the whole.

My naivety and, likely, my arrogance eclipsed my capability to feel gratitude for what I’d just been given, as it was a true gift.

Over the last week, I have experienced that juvenile draw to linking up books, one to the next, and have regretted ever having wrinkled my collegiate nose at the outset of eight successive semesters. Finding a thread that can connect one text to one another is, if done with precision and discipline, a challenge in memory, attention, and theme spotting. It’s one of those “rewarding” challenges.

Yuval Noah Harari’s Sapiens; A Brief History of Humankind dedicates a chapter in Part III/The Unification of Humankind to “The Law of Religion” and goes into something of the “evolution” of religion vis a vis human existence. Before finishing Harari’s book, I spot Sam Harris’s The End of Faith on my bookshelf, where it has been since I finished reading it a decade ago. Feeling primed for a critical read like that, I pick it up. Over the couple of days it took me to read (and this time, use pen to underline salient passages), I had those moments in memory where when I was away from the book, I couldn’t recall whether it was Harari or Harris whose words I was mulling over. Both books mention Zoroaster, the founder of the earths most popular dualistic religion, Zoroastrianism. (A collection of beliefs endorsing the notion that “good” and “evil” are always battling for power and influence over people and their souls.) Didn’t I just bring Friedrich Nietzche’s Thus Spoke Zarathustra across the ocean and back, never having the energy to begin it while on vacation? Guess what, there’s a tie there because Nietzche’s protagonist’s goal is to inform the residents of a small town that in order to attain freedom from all human prejudices one need only let go of the concepts of “good” and “evil.” Which brought me back both to Harari (who described the goal of evolutionary humanists, aka, Nazis, to promote the Aryan race as the only race with the potentiality to become “superhuman.”) and to Harris (who asserted that the goal of those who wish to progress into fully ethical beings must be the repudiation of notions of “good” and “evil.) 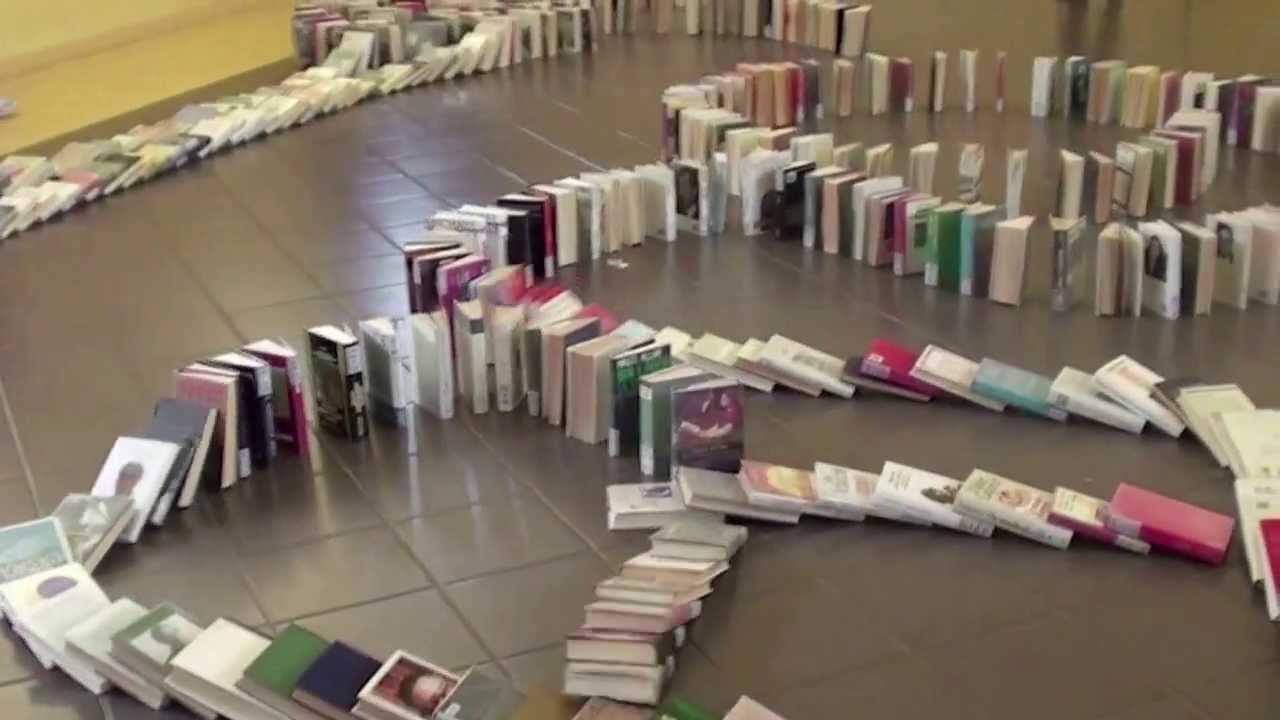 It felt, for a few short and shining moments, like I was back in college, deep into a 400-level philosophy class. Remember those days? Those days when your intellect would be confronted with competing ideas, nuanced conclusions, and logic, which though it seemed unassailable, caused you to start scrutinizing for the weak links.

(I bet you’d stopped hearing that song by the time you reached the end. It’s back now, I bet. Depending on who you are, I’m sorry or You’re welcome.)

2 thoughts on “One Thing Leads to Another”