Skip to content
Posted on August 6, 2018 by Jenna Brownson 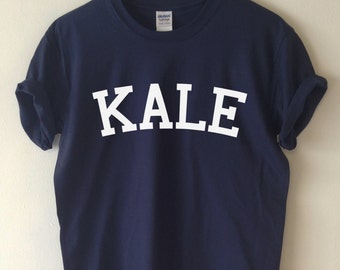